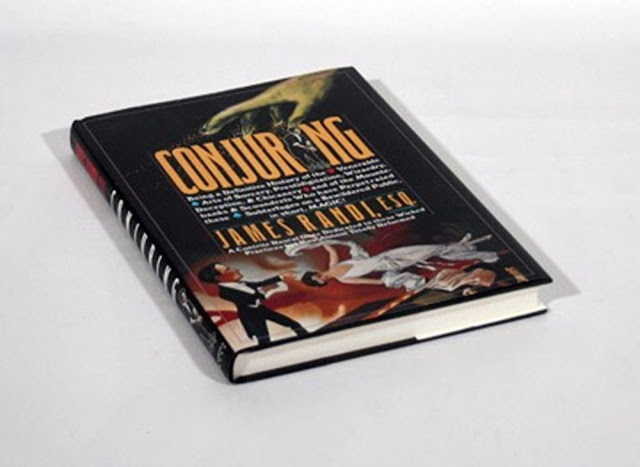 There are a few books that I am mentioned in — many of them are “technical books” on magic; one non-fiction book about a producer who I worked with that was murdered in a high profile case; a biography of Bob Fosse (When Bob Fosse died he left $60,000 for a “party” for his friends — I was one of the entertainers at his wake!); and a compendium of magic in which I am listed as one of today’s “Modern Wizards” in a book by James Randi called “Conjuring”…
(By the way — “Alfie The Wonderdog” is the West Highland Terrier in the photo below who traveled around the world with us entertaining in casinos and aboard cruise ships around the world!) 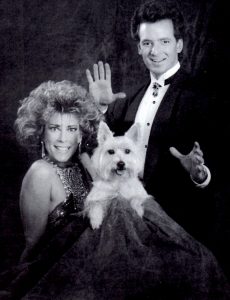 Above: The Playboy Clubs gave Harry Maurer his start in magic, and now he is a Las Vegas and Atlantic City regular with his fast paced Comedy-and-Magic act.
————–
HARRY MAURER – This man works all the time.  Harry Maurer is booked as far ahead as he can see, and that’s to be expected, judging by the recognition he’s received from his peers and the public alike.
It all started for him when he was five years old and his grandfather pulled coins from his ears.  To little Harry, that seemed like a good idea, and before long he was learning to do the same miracle.  In his early teens he worked with “Show Biz Kids” of New Jersey, entertaining just about anyplace that would allow the group in.  By sixteen, he was in local restaurants, doing close-up magic at tables.
In high school he was granted a special privilege.  At lunchtime, he could leave school early  to perform the matinee show at the Thunderbird Hotel on the Jersey Shore; then he’d return to school to finish the day.  At eight he was back at the Thunderbird for the evening show.
Harry Maurer studied theater at Rutgers University while commuting to New York to entertain at a prominent night spot.  He dd more than 1,200 shows in two years at the New York Playboy Club — more than any other solo act!
In Atlantic City he was nominated as “Entertainer of the Year — Best Opening Act.”  In 1976 he had an audience of 60,000 persons as he conjured on the 50 yard line of a football game!
The casinos in Atlantic City spell “home” to Harry Maurer, whom is known as a dependable, consistently excellent performer.  His audience rapport is second to none, and he leaves ’em laughing. 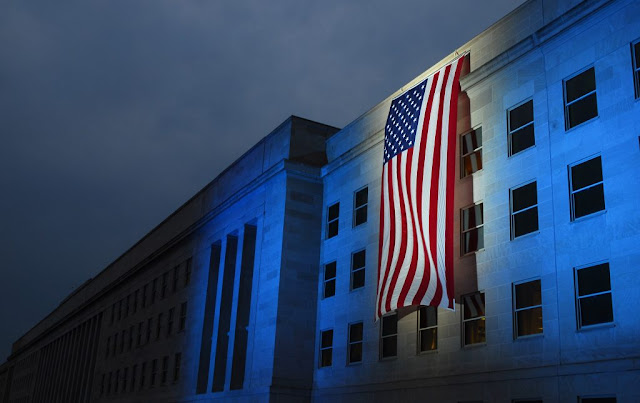 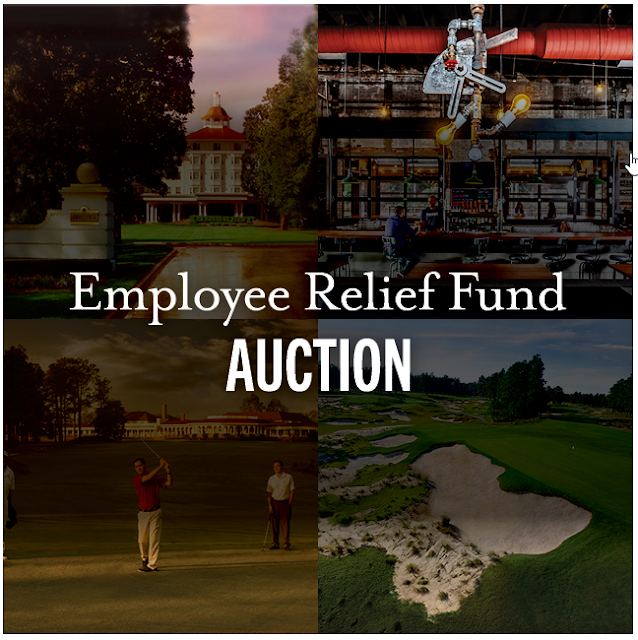 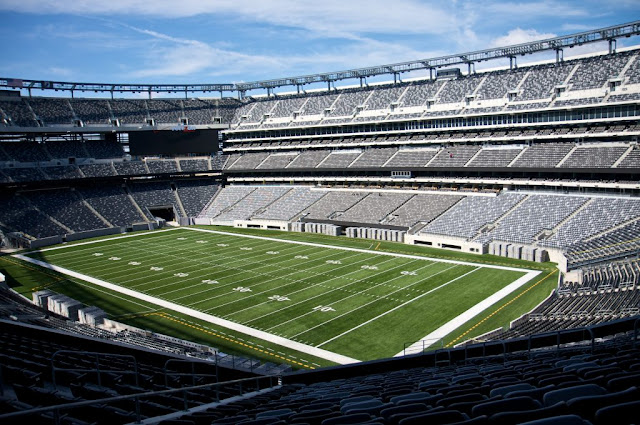 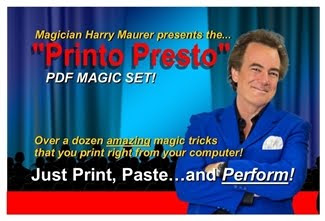 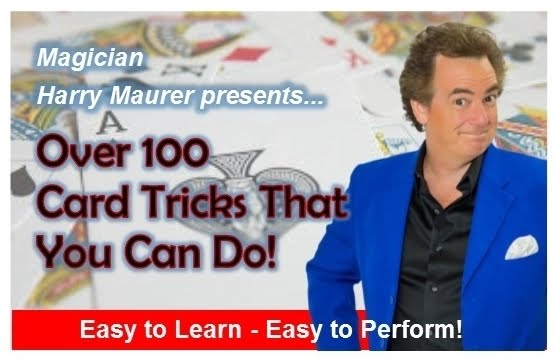